Our Fine Arts Faculty members are dedicated teachers, passionate about sharing their love for the arts. Their commitment to ensuring arts education is available for all of our students helps fulfill our school's mission to "Educate the Whole Child." 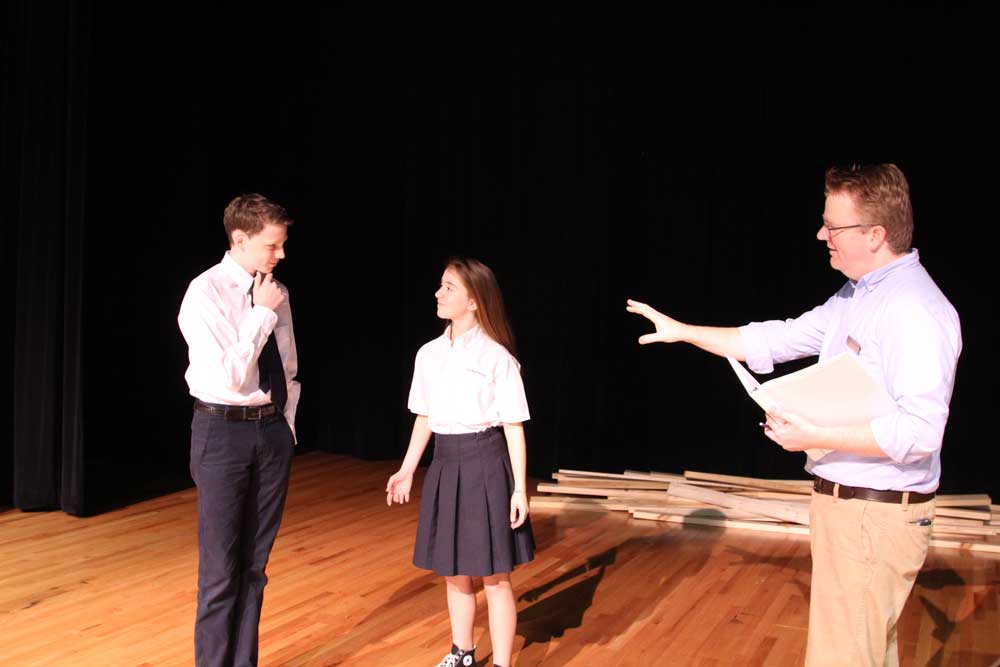 Professionals in their Fields

Many of our Fine Arts faculty are professionals in their fields of instruction - all are passionate about the arts! They bring their years of experience in the real world to our Fine Arts classrooms, sharing their expertise, life stories and talent with our budding artists. 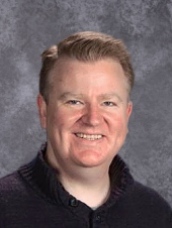 Mr. Harbour, a Banff School graduate, began his career in the arts at the young age of 8, performing in professional theatre productions with Theatre Under the Stars. He quickly moved to featured roles, working with such stars as Robert Goulet, Carol Lawrence, Debbie Reynolds and Tommy Tune. Mr. Harbour had the privilege to originate the role of Erik, the young Phantom, in the world premiere of Kopit & Yeston's "Phantom" in its pre-Broadway run. He then earned his Equity card when he toured the United States and Canada as part of the cast of the Broadway musical "Mame," starring Juliet Prowse while only a 5th grader at Banff (having his school lessons mailed back and forth each week while traveling for more than a year!). While on tour, Mr. Harbour began his life-long interest in the backstage side of theatrical productions, becoming passionate about the merging of arts and technology to create live theatrical experiences.

Upon graduating as valedictorian from The Banff School, Mr. Harbour attended the TISCH School of the Arts at New York University and earned his Bachelor of Arts in Theatre and Education from DePaul University and his Masters's degree in Theatre from Regent University. He has had the honor to work as a theatrical technical director at Theatre Under the Stars, The Arena Theater, Zkilha Hall at The Hobby Center for the Performing Arts, Ovations, The Heinen Theater at Houston Community College, The University of St Thomas, The Atomic Cafe, Bayou City Concert Musicals, the Kaplan Theatre and the Joe Frank Theatre of the Arts at the Jewish Community Center of Houston and various other community theatres and schools around Houston.

Mr. Harbour has been a theatre educator for the last 20 years, sharing his love for live theatre with his students in both the public and private sector, having taught previously at Theatre Under the Stars Humphreys School of Musical Theatre, HISD and The Emery/Weiner School where he chaired the Fine Arts Department. Mr. Harbour teaches the 6th-12th grade Theatre Production, Directing, Film Studies and Technical Theatre classes in addition to overseeing the Fine Arts Department. 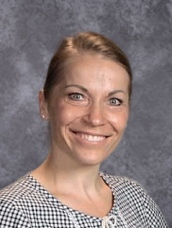 Mrs. Munoz was born and raised in Riga, Latvia where she started dancing and gymnastics at the age of 4 years. She grew up with a very athletic dad, who was a PE teacher, sports and outdoor activities enthusiast. Every weekend was filled with activities like running, swimming, camping, hiking, bicycle, skiing and skating.

When Mrs. Munoz was in 1st grade, she began Ballet lessons and continued adding to her repertoire with Hip-Hop and Modern Dance. She moved to Russia when she was 17 to begin her professional carrier as a dancer. She was a member of professional modern "ballet" dance groups and had the opportunity to work with noted Russan entertainers, who she performed with on various television programs as well as national tours throughout the country.

Soon afterwards, Mrs. Munoz began a 10-year stint as a featured performer on international cruise ships, ending with performing on Carnival cruise line on its U.S. port sailings. She ended her cruising career in Houston, where she met her husband and, within only one month of working as a professional ballroom dancer, placed 2nd in the Fred Astaire National Ballroom Dance Competition.

In recent years, Mrs. Munoz has concentrated her career in education, working both as a fitness instructor for various fitness companies and teaching Dance, Musical Theatre and Theatre Arts at The Banff School, while still continuing to work as a performer with area theatre companies and hosting charity dance competitions for various dog rescue charities and the American Heart Association. 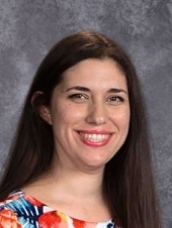 Mrs. Posh’s love for the arts started early with a strong desire to express herself artistically through drawing. Her appreciation for the Fine Arts continued through adolescence and as a young adult where a majority of her time was spent dancing with Ballet Austin (which operates the largest combined training facility associated with a professional ballet company in the United States), drawing, painting, sculpting, and working on photography in the darkroom.

Mrs. Posh later graduated from The Art Institute of Houston with a degree in Digital Photography. She has worked as a professional photography, providing portrait work for babies, children, and teens for 9 years in the Greater Houston area through her own private studio.

Her desire to share her passion for the arts with others propelled her to actively pursued a career in teaching and has been part of the Fine Arts Staff of The Banff School for four years.

A Community of Artists 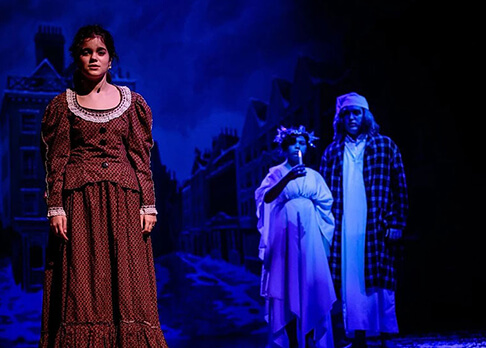 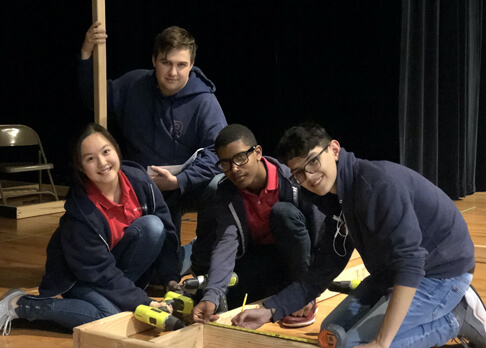 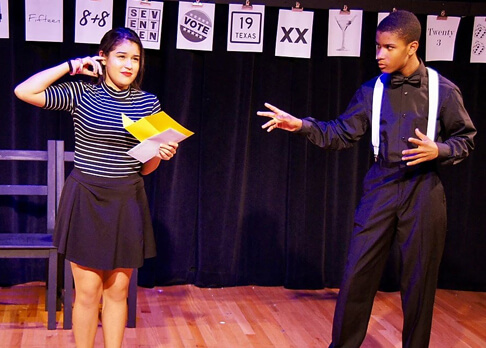 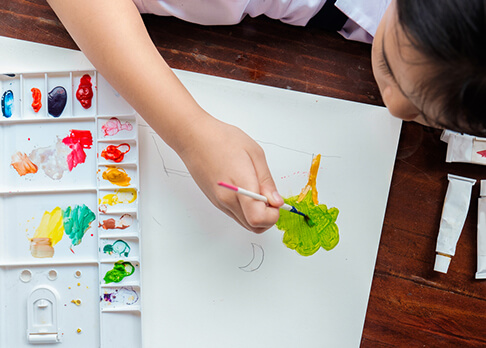