Home Back to Previous The Banff Difference Clubs & Societies

Our students join multiple clubs and societies while at lower school, middle school, and upper school. Students in our private school clubs are empowered to lead and create clubs making a unique and personalized experience for all involved. 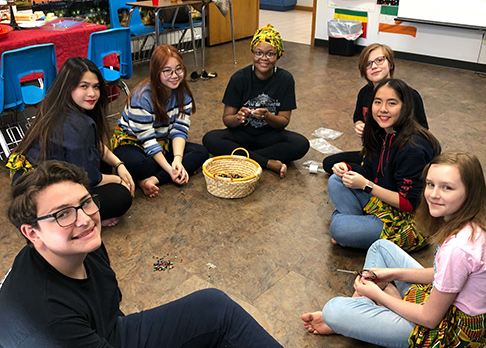 The Banff School utilizes a “house system” in which the students are divided into four teams (called houses), with each house named after a different species of bear...our school mascot! Each month, our entire school comes together for our famous "House Games" (parents and families invited too!). Fun competitions, quiz shows and other zany contests make up each House Game Friday - with teams earning points for their houses. Additionally, points are added to each House's tally based on the academic scores at the end of each 9 week grading period. At the end of each school year, the House with the most points becomes the reigning House Champions! This popular monthly event is a true example of community and team building on our Banff campus.

The houses are led by four junior or senior students called prefects – who are given the responsibility to supervise students in the school as well as in their house. Prefects help with the smooth running of the school, act as role models for younger students and help new students settle in. They develop a sense of self-reliance and sense of duty as they take on the responsibilities associated with the position, acting as ambassadors for the school.

The National Honor Society recognizes students for their outstanding academic achievement in Scholarship, Service, Leadership, Character and Citizenship. Through a rigorous selection process based on current GPA, leadership initiative and community service, students can join NHS in both the upper and lower schools and begin to develop essential leadership. Meetings are held monthly with community service projects and activities scheduled throughout the year. NHS members have a true sense of honor and consider it a privilege to work as a team to improve their school and community.

Each school year, students in 1st-12th grades elect representatives for Student Council, which is comprised of a representative for each grade level (1-12) along with 4 cabinet positions: President, Vice President, Treasurer, and Secretary (6-12 grade only). The Student Council is tasked with planning and organizing important events as well as initiatives intended to improve student life at the Banff School. Student Council members are expected to set an example for their classmates by being helpful, courteous, and positive. Under faculty sponsorship, representatives meet once a month to plan events designed to promote school spirit, help the community, build character and raise money/donations for charities.

The Banff School is proud to sponsor the national honor society for mathematics in our 9th-12th grades (Mu Alpha Theta) as well as its junior organization for 6th-8th grade mathematicians (Chi Alpha Mu). These groups are dedicated to inspiring a keen interest in mathematics, developing strong scholarship in the subject, and promoting the enjoyment of mathematics in the 6th-12th grades.

The Banff School's International Thespian Society and Junior Thespian Society chapters are proud to claim more than 30% of our 6th-12th grade student population as active members. The Thespian Society, a division of the Educational Theatre Association, is an honor society for high school and middle school theatre students, dedicated to the promotion and appreciation of theatre as an art form.

Students in 6th-12th grade are encouraged to form clubs based on shared interests, and under the guidance of a faculty sponsor, carry out community and campus service events and raise awareness of local and global issues. Students are empowered to shape their school culture through the creation of these clubs and to become leaders in their community.

Students learn and master critical skills in the STEAM areas, which will in turn be applied in higher thinking levels through interdisciplinary…

Our college counselor is personally invested in the success of each student, not ONLY at Banff, but beyond. Our College Counseling Program is…

At The Banff School, our mission is to "Educate the Whole Child,” providing exciting and engaging curriculum as well as unique programs and activities that help the students grow and mature, both academically and creatively. 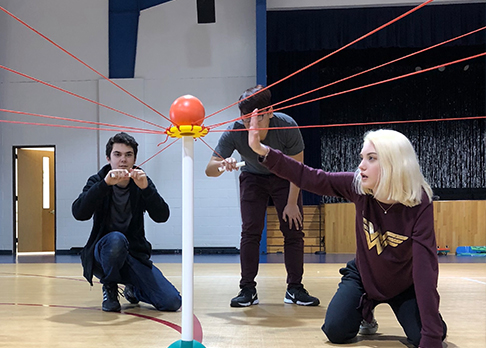 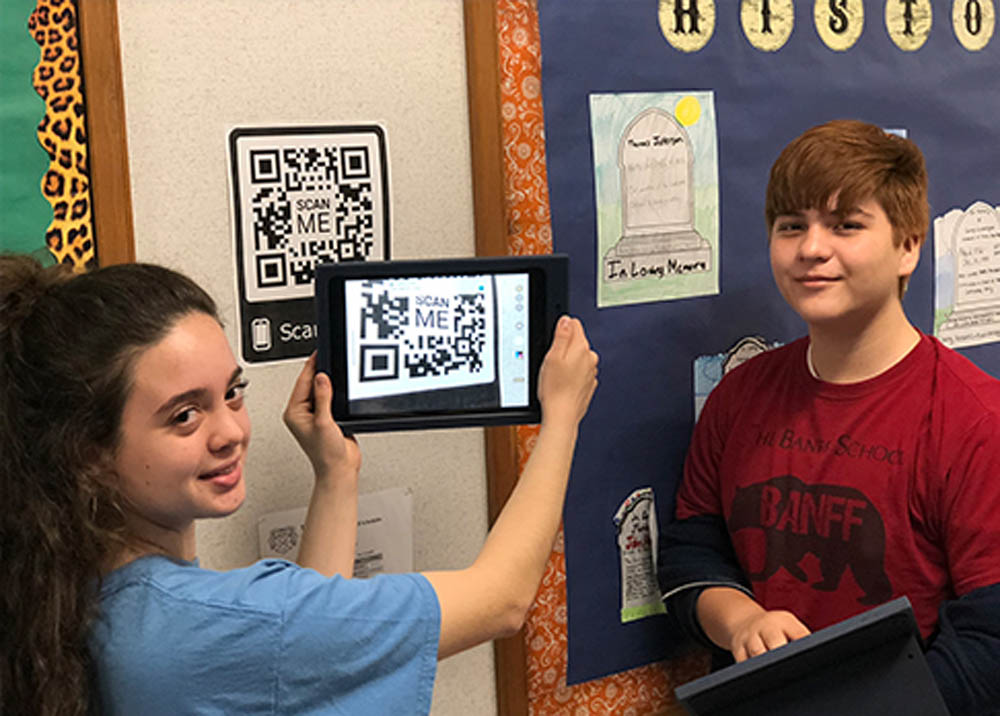 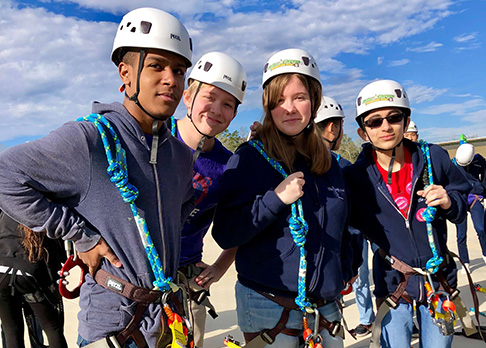 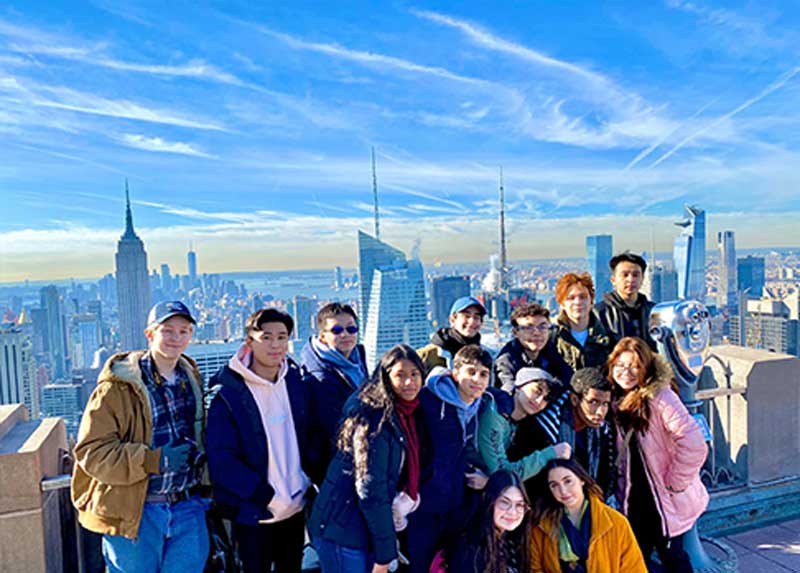 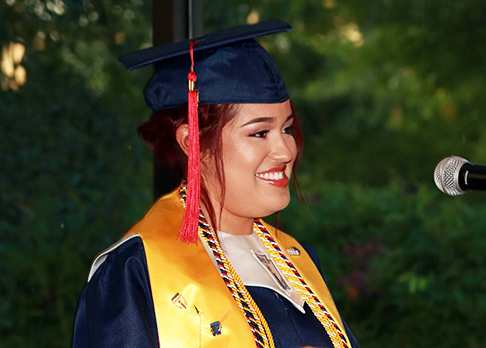