Home Back to Previous About Us Our Board

The Banff School Board of Directors 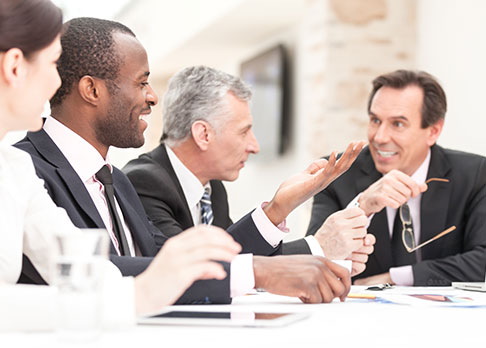 Mr. Rothbauer attended the University of Wisconsin where he graduated with a degree in Engineering. Whilst there he also captained the Badgers football team. Mr. Rothbauer has worked in the Oil & Gas industry for over 30 years. He spent 20 years with Conoco, before joining LDH Energy where he is now Senior Vice President of Operations. Mr. Rothbauer has served on non-profit boards since the late 90s. He started on the board of Ponca City Family YMCA where he was instrumental in turning the business around, rescuing it from financial ruin. He now currently sits on the board of the Houston YMCA. Having seen three of their children attend the Banff School, Joe and his wife Becky currently have 4 grandchildren enrolled at the school, ranging in age from 3rd Grade to 11th Grade.

Kurt Banff has a BA in Liberal Arts from Texas State, with a 2 year concentration in Law and has worked for Southwest Airlines for over 30 years. Kurt and his wife Kathy have two children, both of whom graduated from The Banff School and continued their studies at local universities.  Kristofer graduated from Houston Baptist University in 2005, and is currently employed in the energy sector, and Kara, a recent graduate of The University Of Houston School of Business, is pursuing a career in sales/marketing.

Carole Ganthier obtained her BA & a BS from Sacred Heart University. She has spent the past 15 years working for Hewlett Packard and is currently part of the IT Backup Engineering Team. Before that, she worked with Fluor Daniel as a loan officer. Carol has served alongside Heidi Swan on the Executive Board of the Gulf Coast West Destination Imagination Organization since 2002. Carol and her husband Jim's two sons attended The Banff School and continued on to Baylor University. Jonathan graduated in 2010 with degrees in Entrepreneurship and International Business, and is now working in the oil & gas industry. Christopher is currently an undergraduate, studying for a degree in finance and is currently interning at Hewlett Packard in their finance division.

Joyce Harberson has spent 30 years in the commercial real estate business, and is currently Senior Real Estate Manager with Behrinnger Harvar, managing an office in downtown Houston. She is a member of Houston Building Owners and Managers Association as well as The Institute of Real Estate Management. Joyce and her husband Wally's children, Beth and Matt, both attended The Banff School. Beth graduated from Texas A&M with a BS in Animal Science and is currently pursuing her Doctor of Veterinary Medicine at A&M’s College of Veterinary Medicine. Matt is currently a senior at Texas A&M, finishing his Bachelor of Science in Biology, with a goal of attending UT Southwestern Medical School in the fall of 2013.

Ken Harbour received his BS in Biology from Trinity University and spent 40 years in the pharmaceutical industry working both for major, industry-leading corporations like the Merieux Institute (Division of Institute Pastuer) and Abbot Scientific/Alpha Therapeutics as well as running his own wholesale pharmaceutical distributorship, selling therapeutic blood products and biological products to hospitals, blood banks, wholesalers, state/federal agencies and physicians. An accomplished photographer for special events, professional theatrical productions, weddings and publicity, Mr. Harbour is a Life Member of the Professional Photographers of America, is a Certified Professional Photographer and also holds press credentials. He has been a member of the Board of Directors for The Beaver Run Resort and Conference Center in Breckenridge, CO as well as the current president for the homeowner's association of The El Dorado Condominiums in Puerto Vallarta, Mexico. Ken, and his wife Maggie, have a son, Josh, who was a Banff graduate (class of 1996) who is now the school's Admissions Director. Ken's granddaughter has been attending Banff since 2016.

Heidi Swan is a graduate of the University of Houston where she earned her Bachelor of Science in Education. Heidi began her early career teaching kindergarten and elementary at The Banff School before moving to the secondary level where she taught upper level math. She has also served on the Executive Board of the Gulf Coast West Destination Imagination Organization since 2002.

Welcome To The Banff Family!

Our faculty and staff are unified in creating a caring and safe learning environment where young people are challenged to thrive academically and grow as young adults prepared to impact the world around them for good. 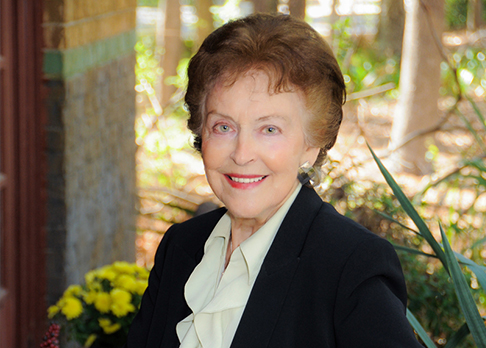 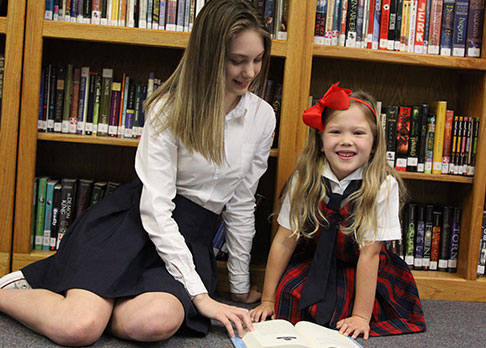 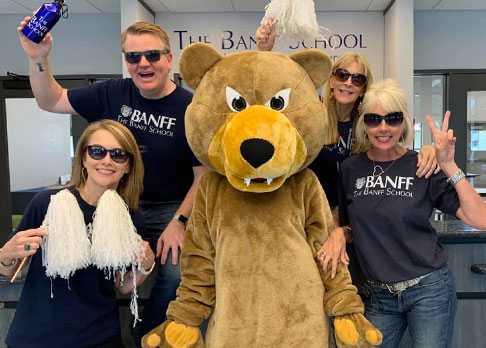 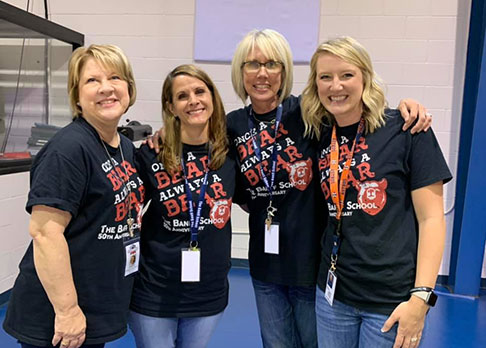 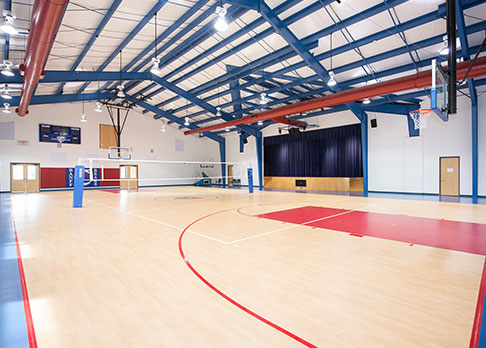