While highly competitive and successful, there is no higher priority to the Banff's coaching staff of seasoned, veteran coaches than the development of authentic community spirit and proper sportsmanship behavior in our athletes. The character for which Banff athletics strives is about commitment to a cause greater than oneself, personal sacrifice, playing through pain, and a mentality tough enough to take on every challenge. 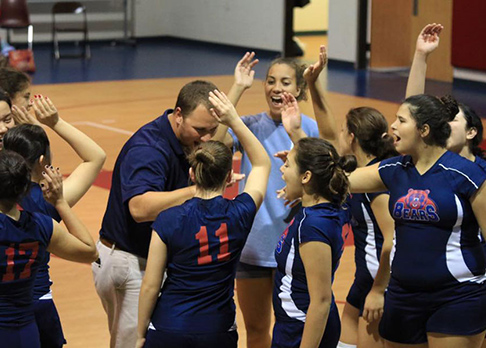 The Banff School boasts a core of coaches that have decades of experience leading young athletes, fostering an extremely resilient and consistent environment for athletic success, mentorship, and the development of lifelong relationships. Our coaching staff leads teams of students to instill confidence, strength, and true characteristics needed in a great teammate. 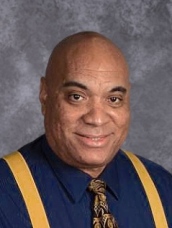 Keith Coleman is one of North America’s great speakers and sought after minds on the many facets of sports motivational and leadership. A previous college professor for the University of Houston, AIB College of Business, and Lee College, Mr. Coleman is also a retired Marine Corps Officer. He is considered one of the Top training coaches in the Country by Steph Curry of the Golden State Warriors and has coached a women’s AAU basketball team to a national champion in 2005 and in 2010 his team was voted the top shooting team at the University of North Carolina camp.

Coach Coleman is one of the few persons to have been the Head Coach for both men's and women's college basketball teams and was recognized by Basketballcoach.Com as a top collegiate coach in 2012. The following year, Mr. Coleman was invited by Nike to produce a basketball training video through Championship Productions called the WAVA System. He has been recognized by The Lead America Youth Organization and National University for his work in inspiring life changes in our next generation of leaders and most recently he was awarded the National Institute for Staff and Organizational Development (NISOD) Medal for outstanding commitment and contribution to the High School and College Students in the State of Texas at the International Conference on Teaching and Leadership Excellence in 2017. Coach Coleman is a graduate of Norfolk State University and completed post-graduate work at Army Logistics University at Fort Lee, Virginia. He attended Western Michigan University Thomas M. Cooley Law School and has a Master’s Degree in Education from Concordia University.

Coach Coleman is the author of four books: "Winning is Temporary, Learning is Forever: The Impact of Sports on Youth Development," "Motivate to Levitate: 30 Day Guide to Motivation," "One on One: How to Train Your Child in Basketball" and "Why You Can’t Shoot Free-throws: the Myth, the Mental and the Make." His coaching philosophy is rooted in a phrase he coined, "Winning is Temporary, Learning is Forever." He believes that if you teach the game correctly, winning will follow. 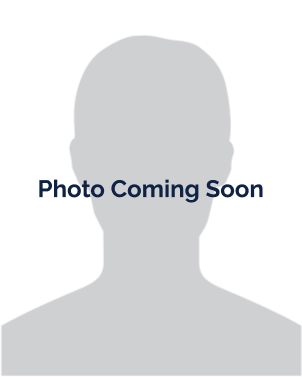 Our students play a full season of games for the different sports offered. Participation and development are central to both the mission and…

The Banff School spirit manifests itself in several ways, but none more so than in our support of the Banff Bears! 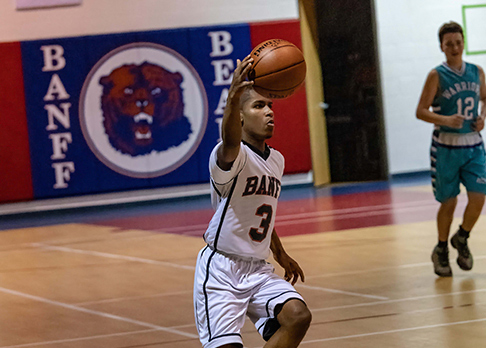 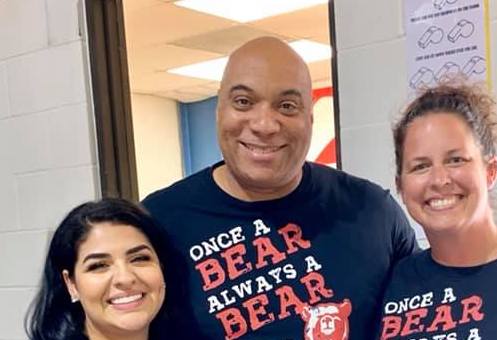